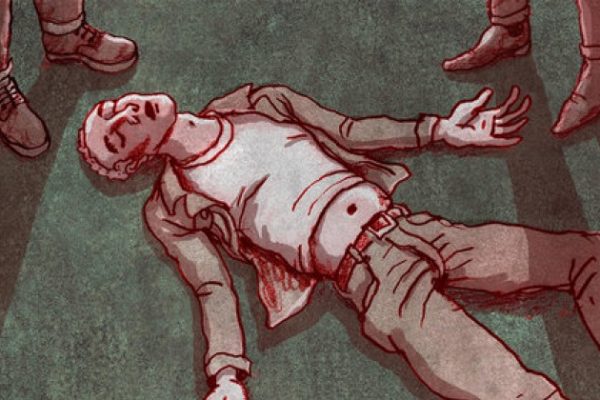 The Jonathan Hodgson and Richard Van Den Boom film, ROUGHHOUSE, which Fonic recorded and edited the voice over for, won the British Short Animation category.

Fonic is incredibly proud to be part of this award-winning film and wishes Jonathan, Richard and Hodgson Films continued success with ROUGHHOUSE . 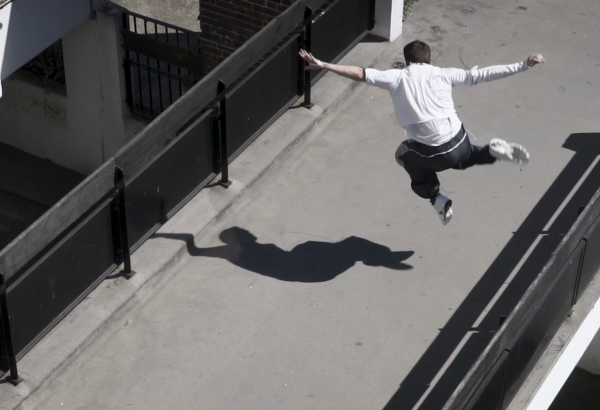 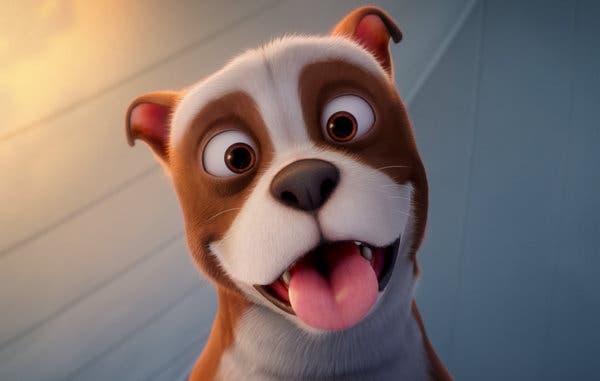