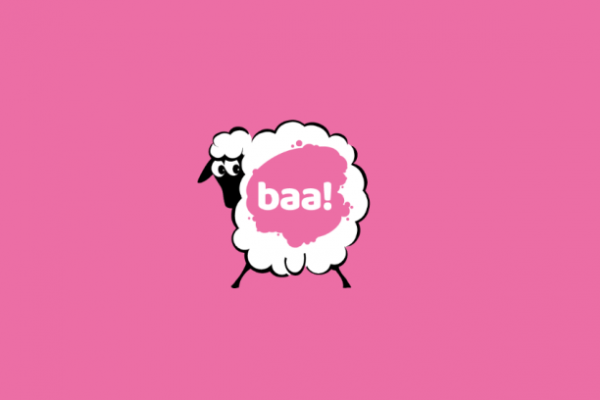 The 24th British Animation Awards, took place on 12 March and we’re thrilled to announce that two of the six nominations Fonic was associated with, won!

Congratulations to all the winners and all the nominated films, series, projects and people. The awards are always a superb reminder of just how strong the animation industry is in Britain.

Finalists announced for 2020 Lamb Award at the British Animation Awards

The finalists have been announced for the inaugural LAMB Award […] 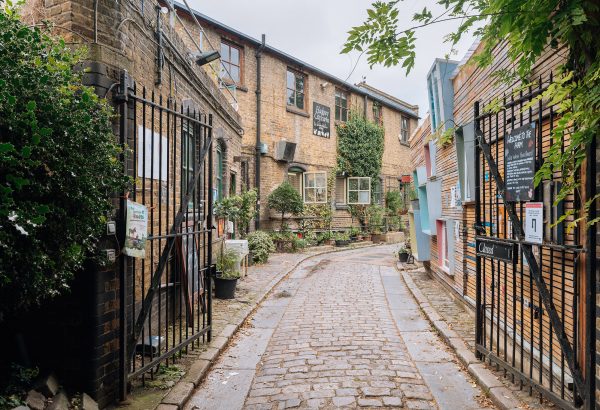 Dear colleagues, partners, and friends, During these uncertain times, we […]