All My Friends Hate Me – Tribeca Film Festival 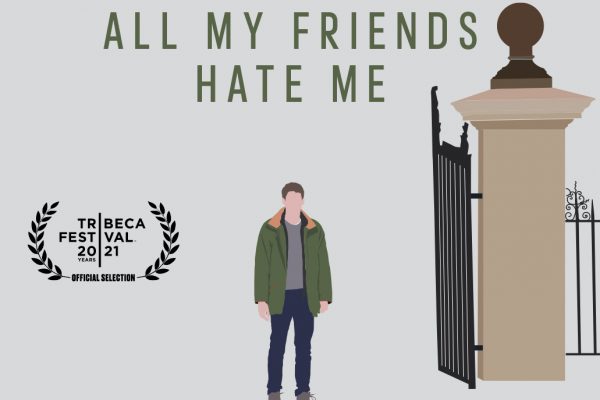 All My Friends Hate Me – Tribeca Film Festival

Fonic has worked on a new feature film; All My Friends Hate Me, and we are pleased to announce that it will receive its world premiere at the Tribeca Film Festival.

The 2021 festival will run from 9th – 20th June at outdoor venues across all New York City boroughs. The lineup comprises of 66 films, 56 of which are world premieres, spanning three competitions.

UK production All My Friends Hate Me is part of the International Narrative Competition. Directed by Andrew Gaynord, and written by Tom Palmer & Tom Stourton, the film tells the story of Peter (Tom Stourton), a genuine but increasingly insecure 30 year old man who is cautiously excited about reuniting with his university friends for a birthday weekend of memories, partying and earnest reconnection at a picturesque English country manor.

Paula Weinstein, Chief Content Officer of Tribeca Enterprises explained following the announcement of the 2021 festival that “Despite the challenges our industry faced this past year, it did not stop filmmakers, artists, and storytellers from creating compelling, entertaining, and thought-provoking content”. The selections for each of these categories represent the tenacity and commitment of our creative community and we are so proud to include them as part of this year’s festival and share them with our returning in-person audiences.”

Fonic is thrilled to have worked on this film with Andrew, Tom and Tom and are so pleased to see the film being recognised by such an important international festival. We want to wish all the All My Friends Hate Me team the best of luck in the International Narrative Competition. 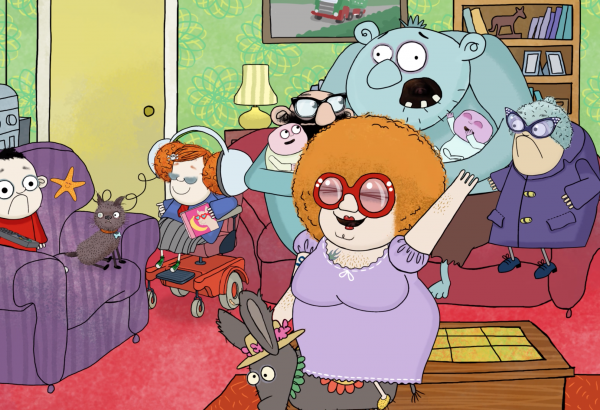 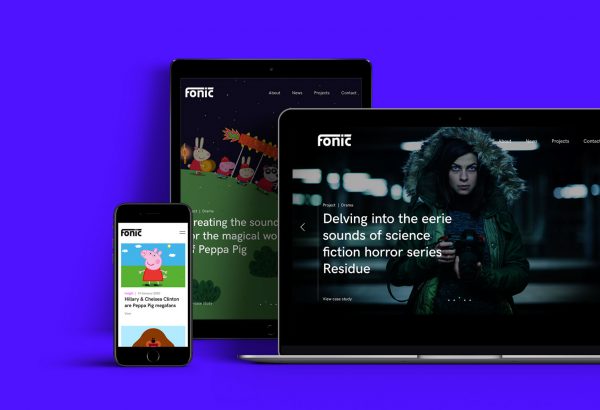 Welcome to our new website which we have created with […]