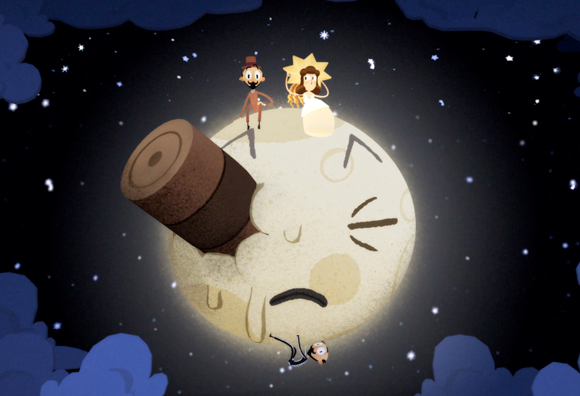 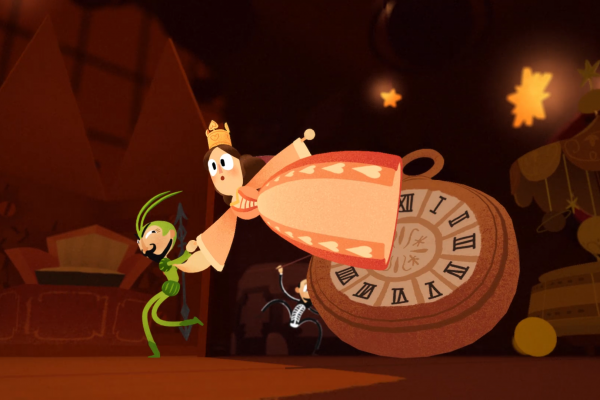 Back To The Moon was a project we worked on in 2018 with Nexus Studio alongside directors Fx Goby and Hélène Leroux. This innovative and striking short was launched as the first ever virtual reality (VR) / 360 interactive Google Doodle and celebrates the life and works of the pioneering illusionist and filmmaker Georges Méliès by transporting the viewer inside his magical world by using some of his best known techniques and characters.

During lockdown, Nexus released an AR format, to watch the film from your phone straight into your living room, allowing the characters to truly come to life as they entertain you in your home. A perfect distraction!

Download Back to the Moon in AR through the free Google Spotlights Stories app on Android or iOS.

Find out more about Back to the Moon. 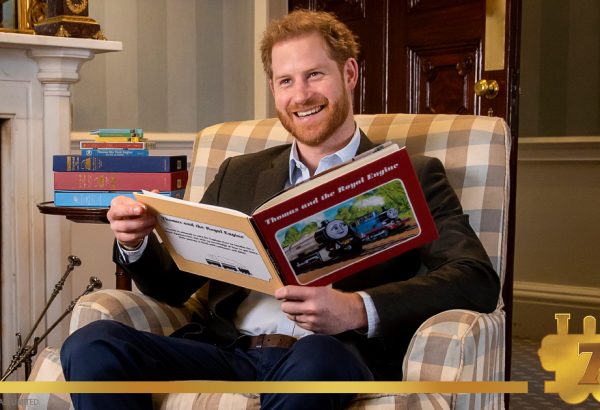 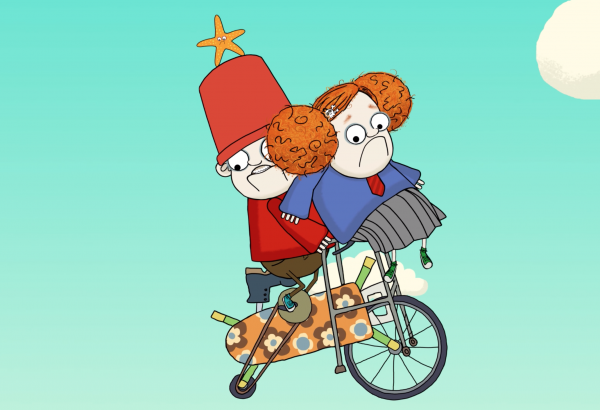 Following a successful run and record-setting ratings, CITV has commissioned […]