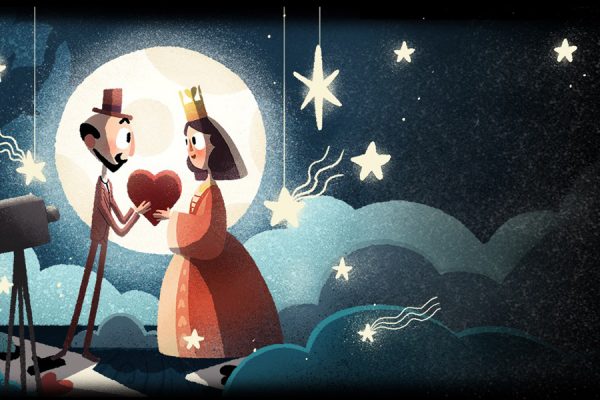 Nexus Studio’s Back to the Moon short, directed by Fx Goby and Hélène Leroux, has been nominated for an Emmy Award in the Outstanding Original Interactive Program category. Fonic worked with Nexus to create an ambisonic sound design and mix.

This innovative and striking short was launched as the first ever virtual reality (VR) / 360 interactive Google Doodle and celebrates the life and works of the pioneering illusionist and filmmaker Georges Méliès by transporting the viewer inside his magical world by using some of his best known techniques and characters.

The 70th Emmy Award ceremony takes place on Monday 17 September at 5pm at the Microsoft Theater in Los Angeles. Fonic wishes all the Back to the Moon team the best of luck. 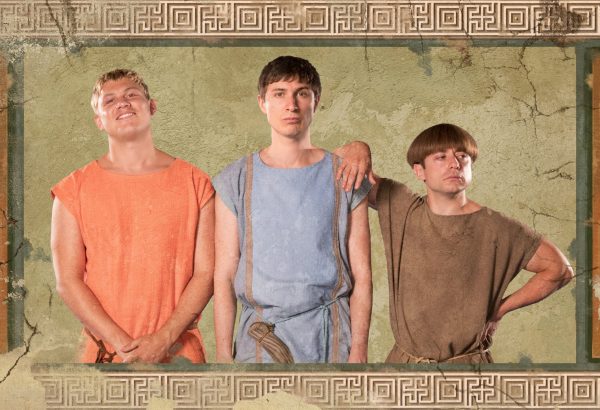 Fonic have been recording and cutting the Foley for the […]

The 2018 British Academy Children’s Awards Nominees have been announced. […]