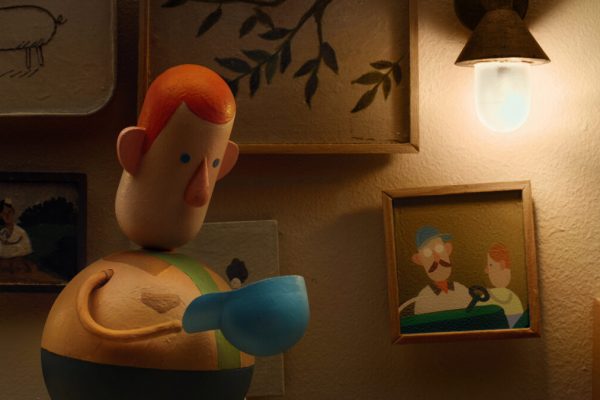 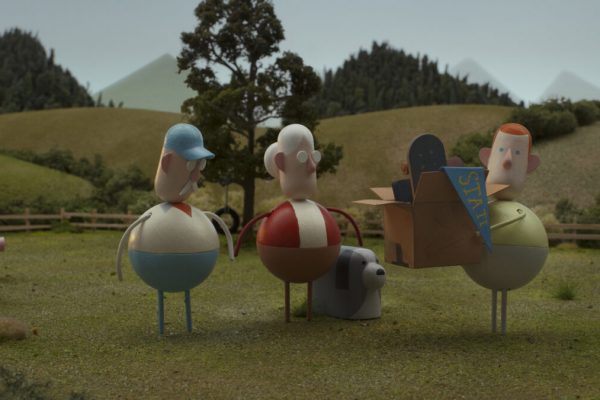 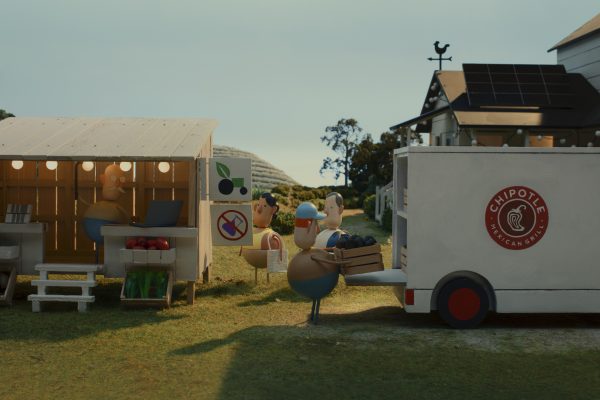 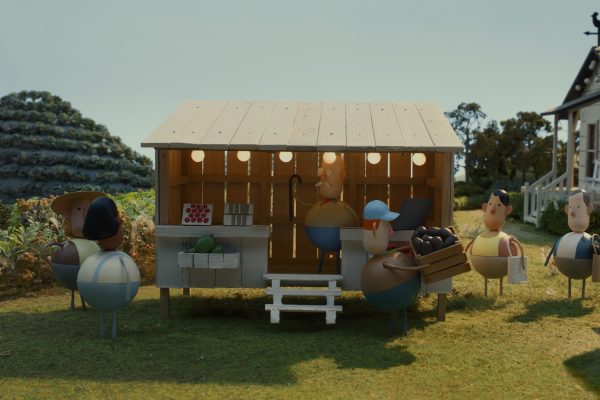 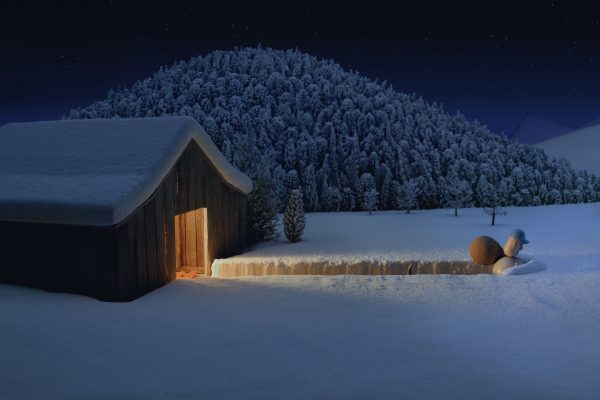 A decade after Director Johnny Kelly’s double Cannes Grand Prix winning short, ‘Back to the Start’, which changed the global conversation around animal welfare, as part of fast food chain, Chipotle’s advertising campaign, Kelly continues the farm’s story in 2021 with ‘A Future Begins’, focusing on human welfare.

The production consisted of ten different sets, featuring 82 tiny resin puppets including 12 sheep, 10 cows, 12 pigs, 10 chickens, 12 farm helpers, 10 characters on campus and 16 audience members all captured in one fluid camera move whilst depicting the change of all four seasons.

Kelly’s commitment to authenticity meant only real farming techniques used by Chipotle suppliers were depicted. This included solar panels to provide shade for animals, plots of land dedicated to rewilding and polytunnels to cover pepper crops.

As with ‘Back to the Start’, Fonic provided the sound design, working closely with Kelly to create an audio pallet that complimented his visual style. This took place during the summer of 2020 whilst socially distancing and was one the first projects Fonic completed entirely remotely.

The soundtrack is courtesy of Grammy-award winning singer, Kacey Musgraves, who, like Willie Nelson with ‘Back to the Start, reimagined a Coldplay classic ‘Fix You’.

You can watch the film here here, along with a behind the scenes film of the short’s creation here  and Kasey Musgraves reinterpretation of the song here. 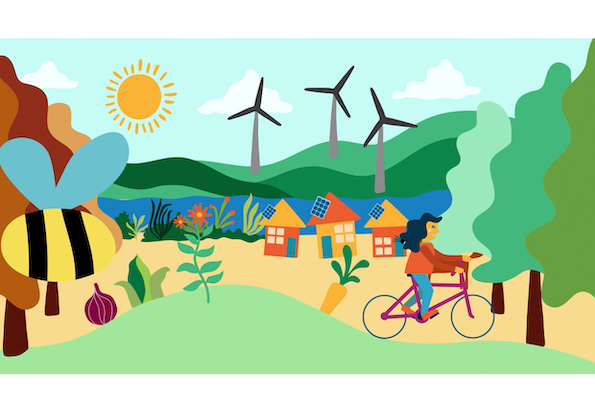 The Wild Life Trust for COP26

Fonic is really proud to have worked with The Wild […] 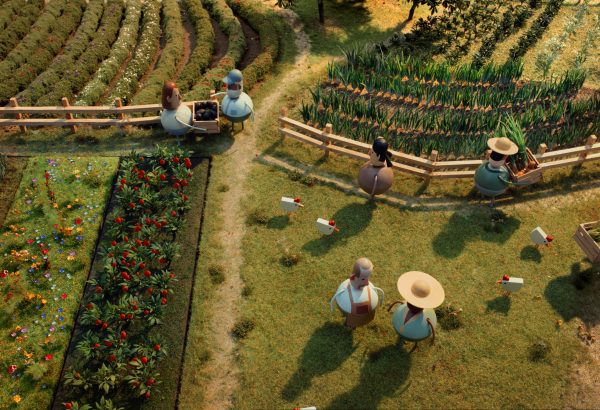 We are excited to announce that ‘A Future Begins’ Chipotle’s […]