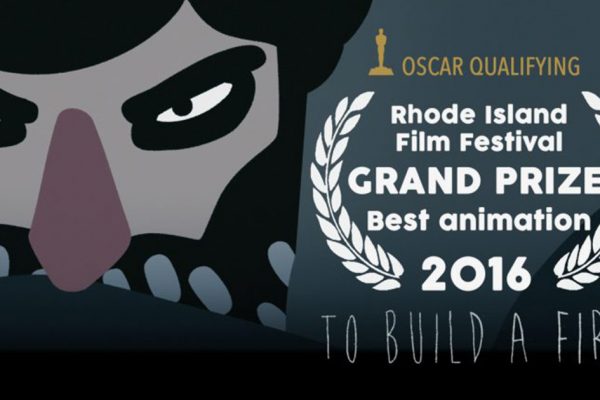 It has been a busy 2016 here at Fonic and as the year draws to a close, the final month was no exception.

One of the projects Fonic was involved in December was BBC Radio 1’s ‘Can you Live Without Your Phone?’ 20-minute documentary. Fonic recorded the voiceover and provided the sound design and mix and the documentary is now available to watch on BBC iPlayer.

WATCH – Can You Live Without Your Phone?

December also saw more success for Fx Goby’s 2D animation short film, To Build a Fire. In the first week of December, To Build a Fire was screened at the Paris Courts Devant Short Film Festival’s cine-concert, to kick off the week-long festival. Composed by Mathieu Alvado, around 20 musicians took to the stage to perform the animation’s award winning soundtrack.

Fonic is very proud to have provided the Sound Design and Mix for To Build a Fire and congratulates Fx Goby on the film’s success since it’s June 2016 release. Currently touring festivals, the film has picked up awards including the Oscar qualifying Animation Grand Prize at the Rhode Island Film Festival, Best International Animation at Shorts Mexico, Best Original Score at Fimucine Canary Islands and Special Accolade at Animaze Montreal. It has also been nominated for Best Animated Short Film at next year’s London Short Film Festival (6th – 15th Janurary 2017).

Watch the trailer for To Build a Fire below and follow the links for more about Fx Goby and the London Short Film Festival 2017.

A huge congratulations to Studio AKA for HEY DUGGEE winning […]

It is Fonic’s pleasure to congratulate Studio AKA for the […]