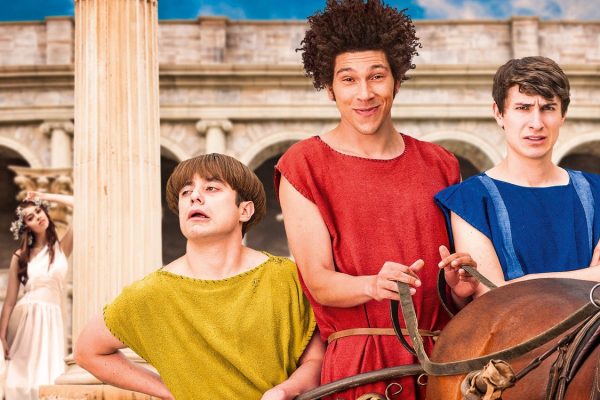 Fonic have been recording and cutting the Foley for the new upcoming series of the hilarious TV sitcom, Plebs – the highest rated British scripted comedy on multichannel television. The hilarities certainly continue for you in Series 4, and Fonic have thoroughly enjoyed providing our Foley services for what we are sure will be another successful series of Plebs!

If you want to catch up on Plebs before the new series is released then head over to Netflix where the first three seasons are available to watch. 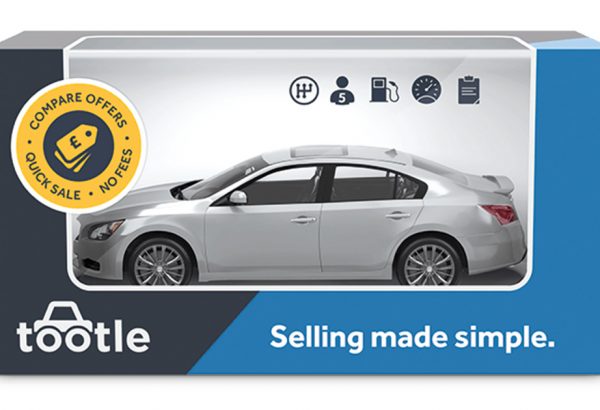 Tootle on the telly!

Fonic are pleased to see Tootle’s playful advert has been […]

Nexus Studio’s Back to the Moon short, directed by Fx Goby and […]