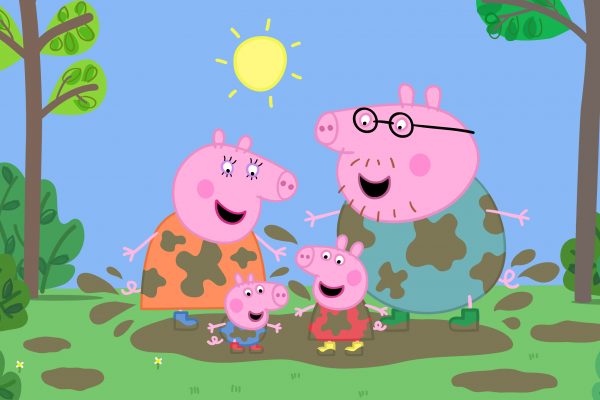 BBC Radio 4 topical panel quiz show, The News Quiz, featured Fonic in one of its selected news stories, this week.

The news story in question was about horror trailers being shown during a screening of Peppa Pig: Festival of Fun at the Empire Cinema in Ipswich. Families said their children were left in tears after seeing adverts for psychological horror Ma and scary superhero flick Brightburn.

By coincidence, The News Quiz’s regular panellist, Andy Hamilton, plays Dr Elephant, the Dentist, in Peppa Pig. Hamilton recounted the first series he worked on the show, where he recorded his lines at an “urban city farm” in the “middle of Hackney”, and he was asked to “wait for the chickens to calm down” between takes. A story both the audience and other panellist found very amusing.

Although we were not mentioned by name, I don’t think there is any doubt that he was talking about Fonic!

Find out more about the Peppa Pig: Festival of Fun HERE and listen to the episode of The News Quiz HERE

We are delighted to report that Hey Duggee was announced […]