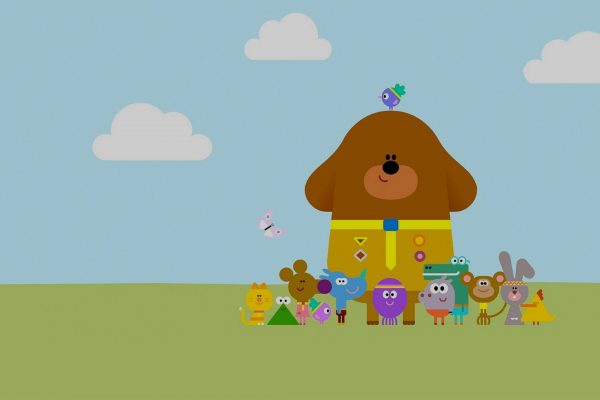 Following the amazing statistic released by the BBC last week that Hey Duggee was the most watched show on the iPlayer during lockdown with more than 67 million requests and reached 1.4 million people as the top ranking Cbeebies show for April, May and June, The Guardian ran a profile piece on the show on 5 August.

The article appeared in G2, but made the front page of the paper with the headline “Creative, joyful, deeply anarchic. Why everyone loves Duggee”.

“It wrestles with some of life’s biggest philosophical questions, from the nature of existence to the meaning of art. It is littered with pop-cultural references: Apocalypse Now, Donkey Kong and the Cure to name just three. And it touches on diversity and disability with a lightness of touch rarely seen on TV. On YouTube, its clips have racked up more than 2.8bn minutes of viewing time.”

Congratulations to the Hey Duggee team on another fantastic achievement! You can read the full article on The Guardian website. 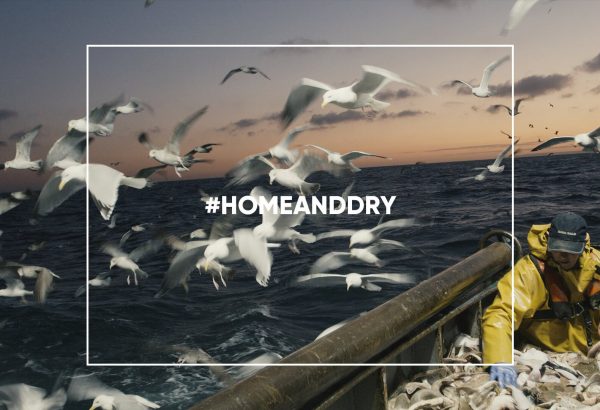 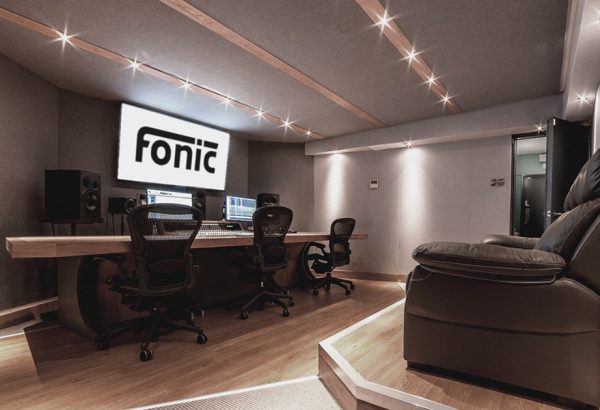 Fonic was featured in industry publication IBC365, discussing how we […]