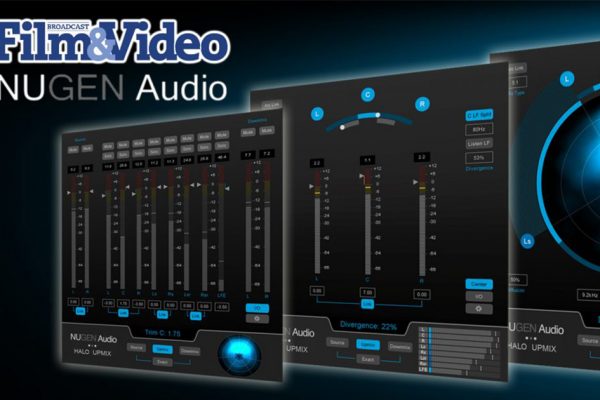 We have a simple ethos — to offer creative sound by people who care — and it shows in our relaxing surroundings on a working farm in the heart of Shoreditch, East London. We’re only three miles from Soho but, for our clients, we offer a refreshing change and a calming environment for unleashing creativity and producing highest-quality output.

Since joining Fonic as dubbing mixer in 2005, I’ve seen some significant changes in the industry. For one, we’re increasingly required to deliver our broadcast projects in 5.1 surround audio – but the catch is that most composers still produce audio tracks in stereo. In order to keep to tight delivery schedules, we need upmixing tools that allow us to get stereo tracks into our surround sessions quickly and easily and without degrading the sound quality. We’d been using another upmixing plugin in our workflow for some time when we came across NUGEN Audio’s Halo Upmix. And to put it simply, we were blown away by Halo.

To date, we’ve used Halo Upmix to create the 5.1 surround upmix for two high-profile projects. “Thomas and Friends: The Great Race” is a 60-minute animated film just released in May, with musical direction and a traditional music score. In addition, we just finished post-production on a beautiful film called To Build A Fire based on a book by Jack London, and featuring 2-D hand-drawn animation directed by FX Goby. Mathieu Alvado was the composer on the film and the music score was recorded in AIR Studios by the London Symphony Orchestra. The common thread on both of these projects was the outstanding musical track, originally mastered in stereo. With Halo Upmix, we were able to produce a 5.1 upmix of the music that was almost 100 percent true to the sound of the original mix.

The challenge with Thomas and Friends was keeping the clarity between the dialog, the sound effects for the freight train “characters”, and the music score. With Halo enabled on the music track, we were able to create that space around the centre channel with the tool’s “Divergence”, “Dialog ISO”, and “C LF Split” functions. With Halo, we were able to carve out a nice hole within the music in which the dialog and train SFX were able to sit. In future projects, we’d like to explore the use of using Halo within backgrounds (atmospheres) and also with FX-based reverb plugins. As Halo allows automation parameters on “Divergence” and “LF Divergence”, using these parameters could open up the music and give the score a full sound around the dialog.

Compared to other tools we’ve worked with, Halo Upmix is truly unique in its ability to produce a high-quality 5.1 upmix. The tool has a fantastic user interface; for instance, the graphical integration of the surroundscope aids the user in truly understanding what the plugin is doing. Halo’s extensive manual controls are also fantastic; one example is the HF-shelf feature on the surrounds that enables the user to dull down the topped detail.

We are true believers in NUGEN Audio solutions, beginning with our adoption of the company’s VisLM loudness plugin back in 2012. Not only do we rely on VisLM-H2 for loudness metering and monitoring but we also use the company’s ISL 2 for reliable true-peak limiting and LM-Correct 2 to make quick fixes for easy loudness compliance. Together with Halo Upmix, the NUGEN Audio plugins are instrumental in our audio workflows not just for TV projects, many of which are now subject to international loudness regulations, but for online and film productions. And we’re looking forward to exploring the new 9.1 extension for Halo Upmix, which will expand our capabilities to 9.1 upmixing with overhead positioning.

Our partnership with NUGEN Audio is very important to our operation. The ironclad quality and reliability of the company’s solutions is something we can count on; in fact, to this day, we have not had to call on the NUGEN Audio support team. That says a lot about the build of the plugins and the rigorous testing that goes into each one. With Halo Upmix, we know we can trust the tool not just to generate a great-sounding 5.1 upmix, but also a downmix that sounds almost identical to the original stereo source. 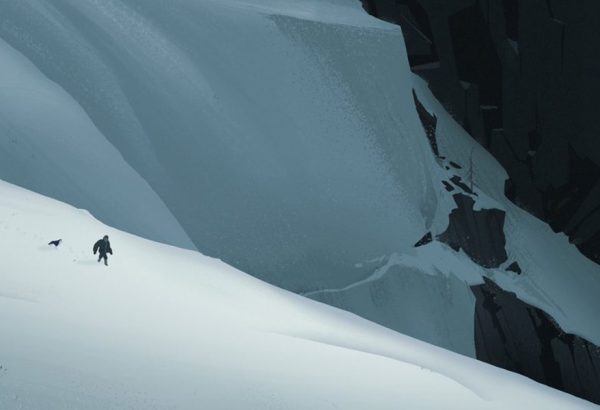 Fx Goby’s latest film has won best Animation at this […]

A huge congratulations to Studio AKA for HEY DUGGEE winning […]