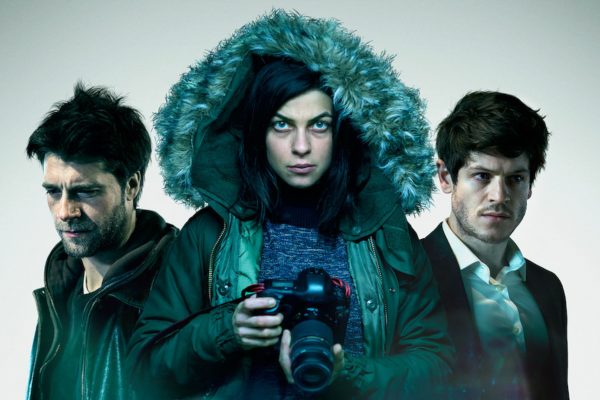 The three part sci-fi thriller series Residue has been launched on Netflix. Jake and Barnaby were the Sound Supervisors on this great project and managed the whole post process from start to delivery. All done in-house by the team at Fonic.

After a freak explosion wreaks havoc on a sprawling city of the future, eight survivors get caught up in the aftermath and its paranormal effects. Photojournalist Jennifer Preston is investigating the aftermath of a terrible explosion that ripped through the city on New Year’s Eve. Known simply as ‘The Catastrophe’, this shocking tragedy has left behind a festering wound.

“We had great fun creating the sound world for this great thriller set in the near future.” 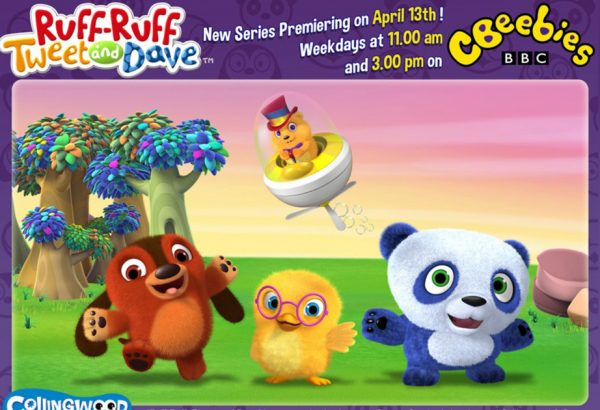 The latest series to be completed at Fonic for Collingwood […] 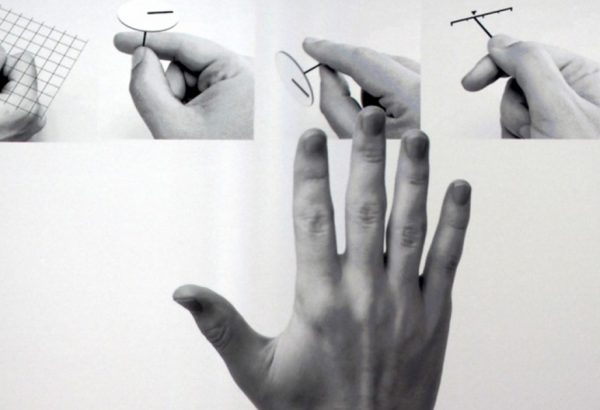 Project Soli is that wearable, but it’s not the wearable […]