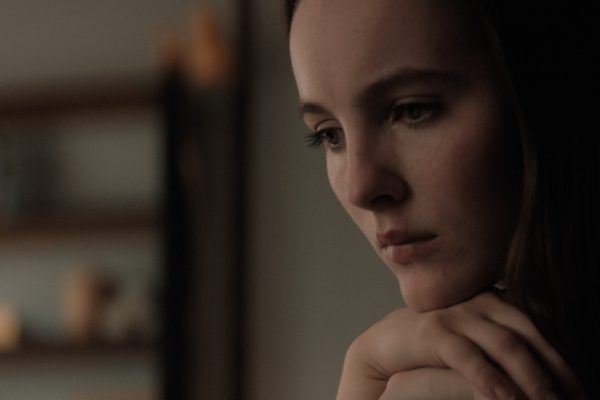 Rose Play Julie has been included in the Guardian’s best 50 films of 2021, coming in at number 31, sitting above some stand out films including Edgar Wright’s ‘Last Night in Soho’ & Ridley Scott’s ‘House of Gucci’ and alongside some renowned films such as Francis Lee’s ‘Ammonite’ & Rebecca Hall’s ‘Passing’. See all the films from number 50 – 21 here. 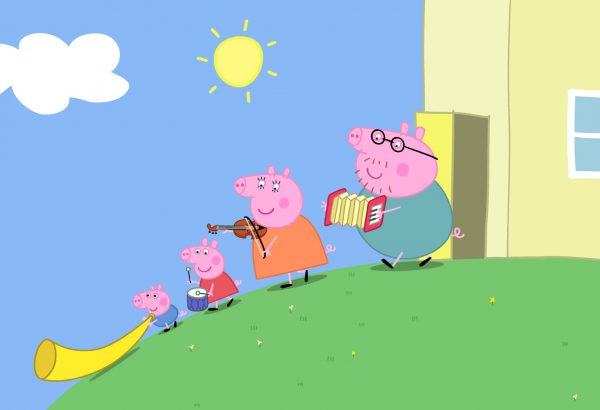