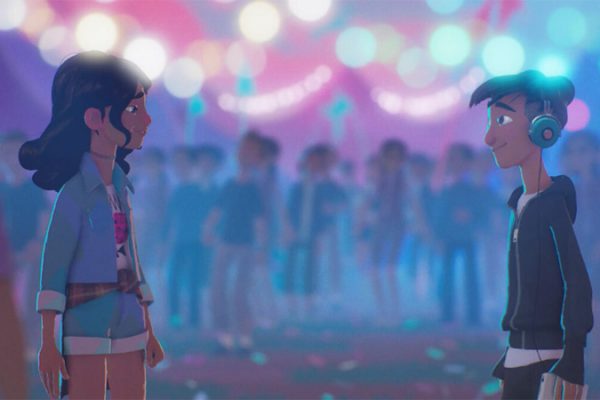 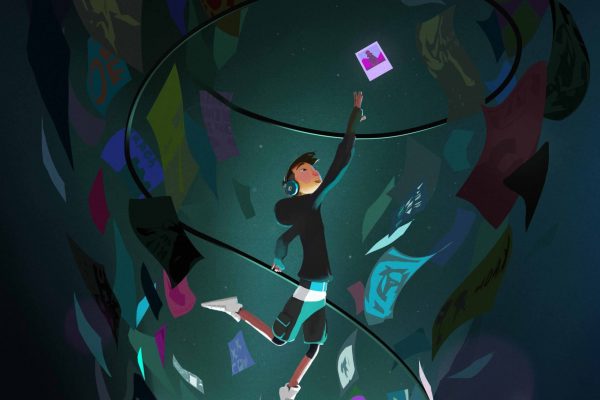 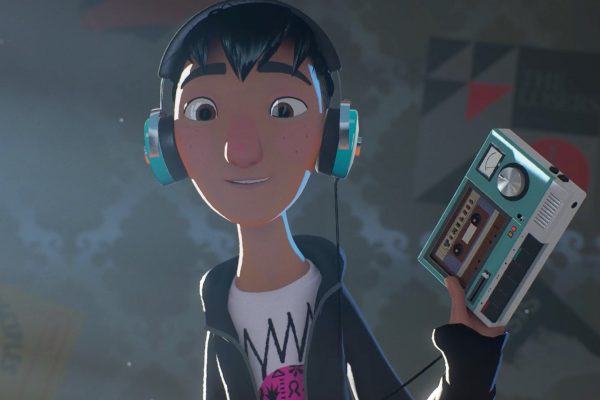 Oscar-winning director Patrick Osborne, Director of Disney short Feast and Google Spotlight Stories’ VR short Pearl, created and directed a teaser for a series in development, This Tape Deck is a Time Machine, produced by Nexus Studio which can now be viewed, here.

This Tape Deck is a Time Machine is a real-time animation and is a coming-of-age adventure created using Epic Games’ Unreal Engine and features post production sound and music tracks by Fonic. Viewers follow a time-jumping teen who is transported into moments of other people’s lives by songs played on an old tape deck. Fundamentally, it is an impossible tale of friendship and love centred around soulmates born generations apart.

The world’s most open and advanced real-time 3D creation tool, Unreal Engine enables game developers and creators across industries to realise next-generation real-time 3D content and experiences with greater freedom, fidelity, and flexibility than ever before.

Osborne led a team of expert real-time artists and creators the unusual challenge of creating a world with a refined 2D aesthetic, created entirely in the Unreal Engine with no compositing. The team developed bespoke shading techniques to achieve the painterly and naturalistic quality, leveraging the visual potential of the engine to make high quality stylised animation. Nexus said that the use of Unreal opened a wide range of production advantages, among them the ability to render images nearly instantaneously while enabling multiple simultaneous inputs into any given scene.

“This is a project that breaks new ground both creatively and technically,” explained Chris O’Reilly, co-founder and executive creative director at Nexus Studios. “It’s an animated production with music at its core, told with a strong graphic sensibility, pushing animation to new audiences while simultaneously innovating the very way it’s made.”

Nexus Studio was a recipient of the Epic Megagrants fund, a grant generally given to projects that incorporate Unreal Engine, whether in entertainment, academia, product design, or one of a number of other fields. Nexus has built out a real-time division to implement “an agile and more iterative approach to linear animated filmmaking at the highest quality.”

Karen Dufilho, executive producer of content partnerships at Epic Games, “What Patrick and Nexus Studios have achieved exemplifies the way modern storytellers want to work – collaboratively, spontaneously, and quickly – combining their existing expertise in animation with the real-time power of Unreal to craft new worlds and stories that will engage audiences for years to come.”

Fonic is so proud to have worked with Nexus once again and on a ground – breaking project! We hope the trailer show the potential and creativity possibilities that the Unreal Engine can bring. 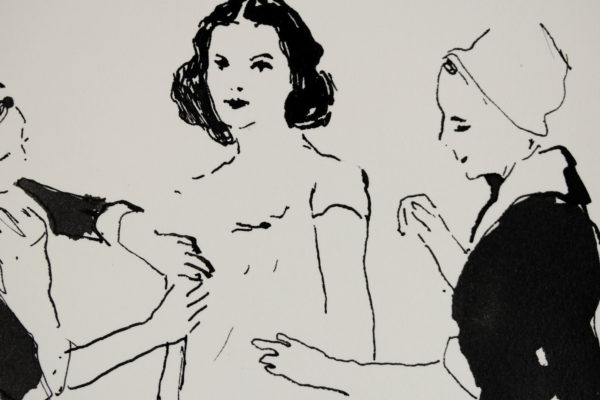 We are thrilled to share that Fonic has worked on […] 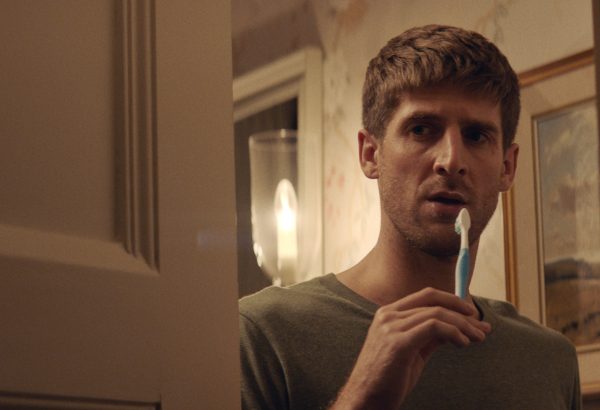 All My Friends Hate Me arrives at cinemas in the UK and Ireland!

All My Friend’s Hate Me arrives at cinemas across the […]