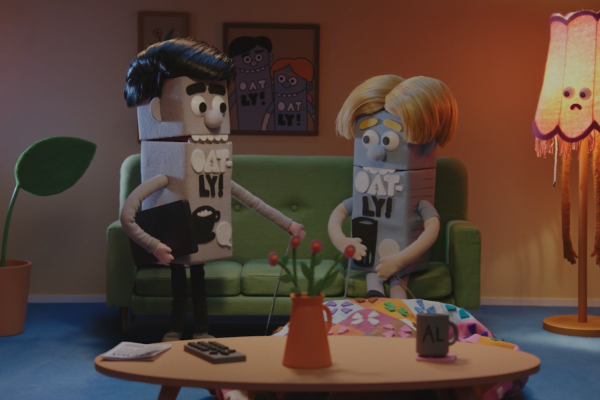 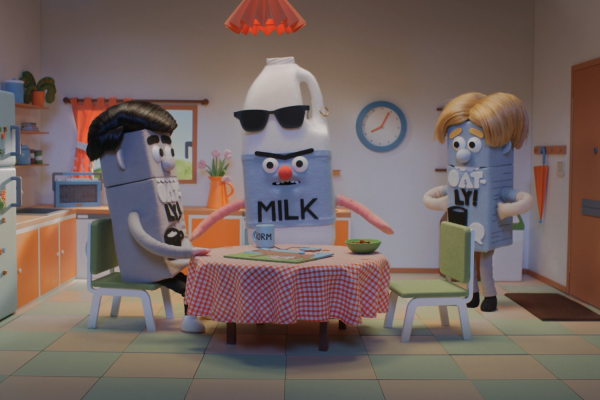 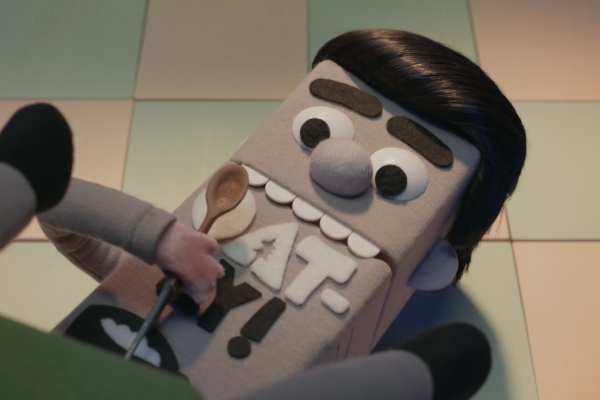 Fonic’s first project of 2022 delves into the world of oat milk!

Oatly, the world’s original and largest oat drink company launched its biggest UK campaign this January with THE NEW NORM&AL SHOW, a mini-series of five episodes (each between 2-5 minutes long) featuring two oat drink carton puppets named Norm & Al (aka norm-al) who are trying to navigate the shift to plant-based eating. Through the power of puppetry and comedy each episode offers an awkward but often familiar look into the world of plant-based living.

Developed by Oatly in collaboration with BAFTA-winning production company, Nexus Studios, and award-winning director Conor Finnegan, ‘THE NEW NORM&AL SHOW’ is a fresh and new approach for Oatly and will be show exclusively on their YouTube channel.  https://www.oatly.com/en-gb/normandal 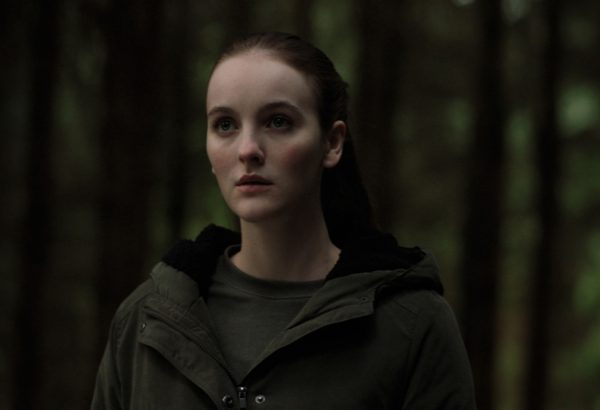 Rose Play Julie has been included in the Guardian’s best […] 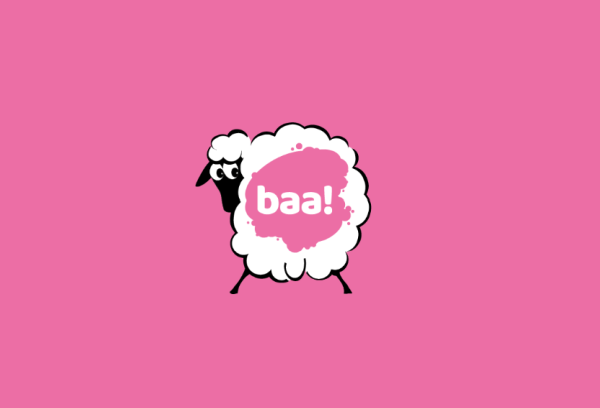 Fonic is very proud to announce that we have been […]