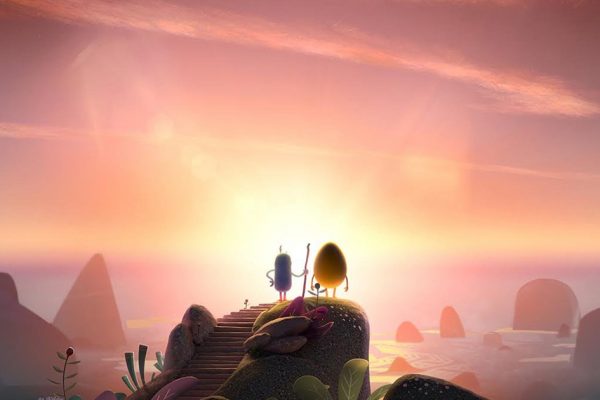 Earlier this year Fonic provided the sound design and mix for FX Goby’s latest animation, The Story of an Idea, which opened this year’s Google I/O conference in California and is now available to view online.

This is the story of an idea, how it appears, how we try to shape it, how it evolves, changes and blossoms into something grand, with a fate of its own.

To inspire and capture the imagination of the audience, The Story of an Idea followed ‘Aye’ on a journey of protecting and nurturing ‘Idea’ through various obstacles and struggles, with a little help from her friends along the way. The short animation was screened to an audience of 7000 in an outdoor bowl-like theatre across 3 large cinematic screens and with an immersive sound system to match. The film was also live-streamed to millions around the world at various events and to those sat watching at home.

Fonic took great pleasure in creating a fun and detailed sound design with a unique mix aimed at captivating and immersing it’s audience. We thoroughly enjoyed working alongside FX Goby and Nexus Studios once more.

You can watch The Story of an Idea  (full credits on Vimeo page) and if you’d like to read a couple of online articles on the animation then those are below too.

Cartoon Brew – ‘The Story of an Idea’ by FX Goby 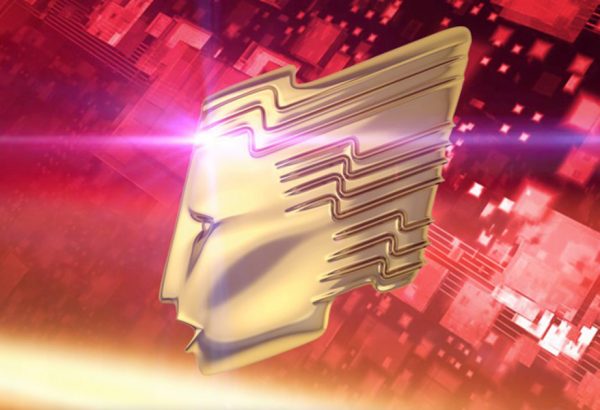 Further to the recent news post in regards to Josh […] 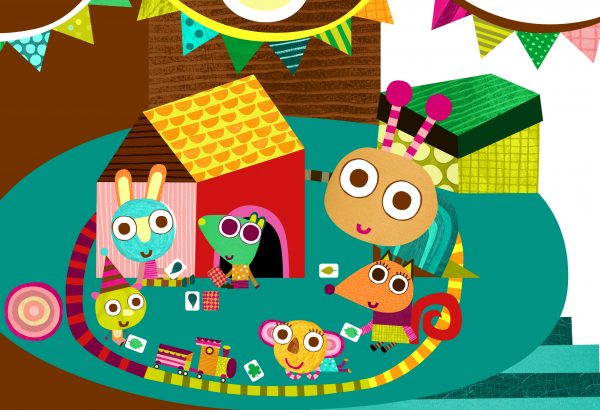 Fonic are delighted to announce that we have recently completed working […]