Fx Goby’s latest film has won best Animation at this year’s Rhode Island Film Festival, which qualifies it to be considered for the Oscars! And at  Animaze – Montreal International Animation Film Festival the film picked up the 1st Special Accolade for Best Short Film!

Well done to Fx and all the team, we really loved working on this amazing project. 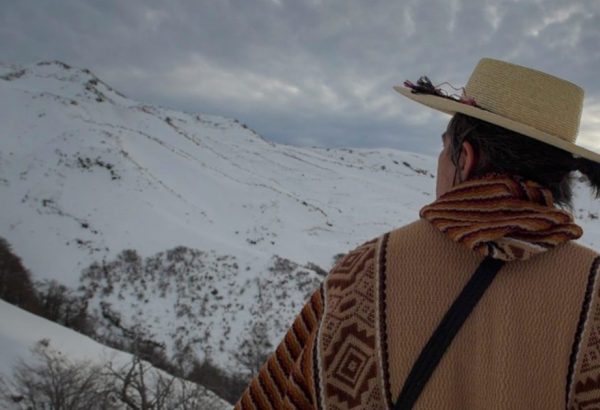 Well done to Christine and Joe from Desperate Optimists on […]

We have a simple ethos — to offer creative sound […]