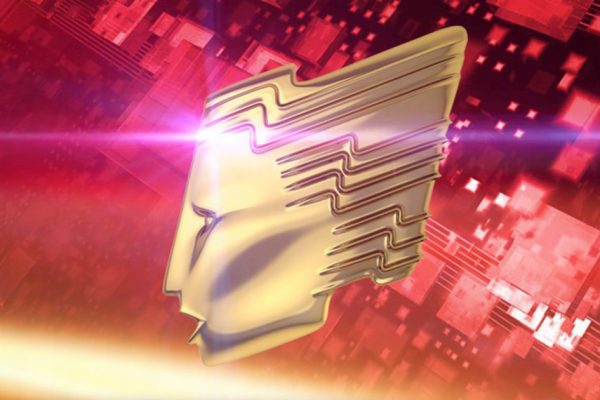 Further to the recent news post in regards to Josh Philip Saunders and Jennifer Zheng being nominated for an award each at the 2017 RTS Student Television Awards, we are very pleased to further congratulate them on winning their awards!

Both animations thoroughly deserved to be recognised with these awards and it was Fonic’s pleasure to have worked on them.

To read more about Tough and The Grey Hound, check our previous news post: Nominations at the 2017 RTS Student Television Awards 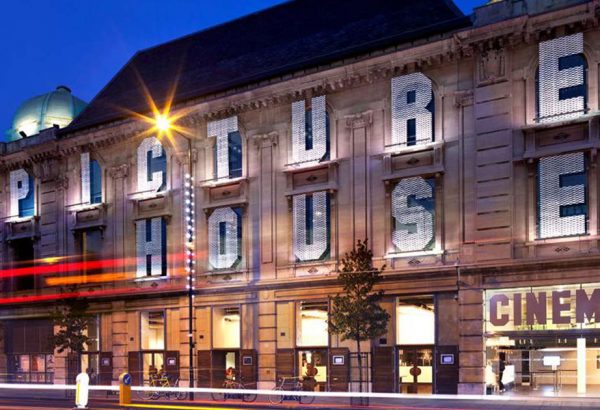 Going to a Picturehouse cinema? Then look out for the […] 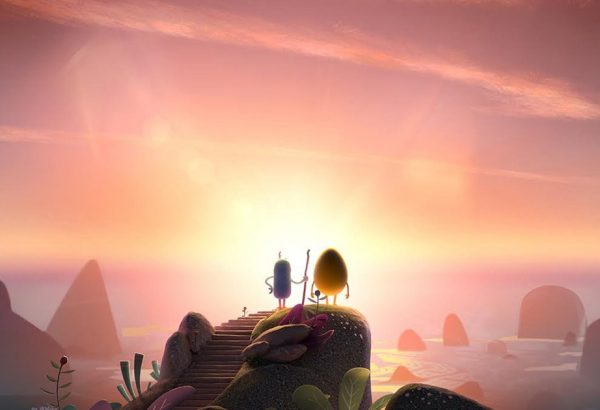 Earlier this year Fonic provided the sound design and mix for […]